Be part of the future of BLOB Europe!

BLOB is the ultimate crowd pleaser! And we let 'em fly!

Welcome to BLOB® - the original provider of water trendsport BLOB® and BLOBBING® and owner of the same-titled registered trademarks (Europe). Become part of a brandnew movement in trendsports and take the unique BLOB– effect to your location! Let 'em fly! 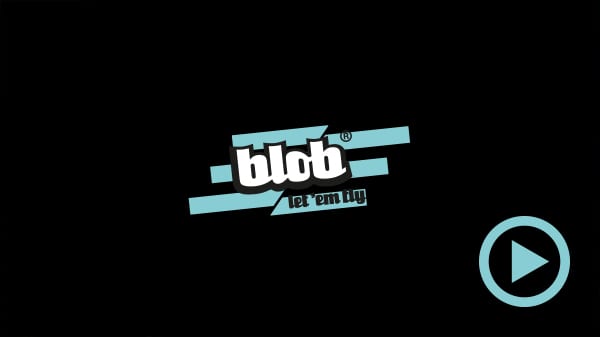 There's a fitting BLOB to each request and demand - as desired also with individual design. All models are proven by TÜV Austria. 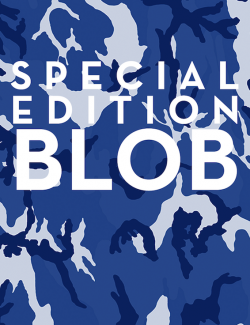 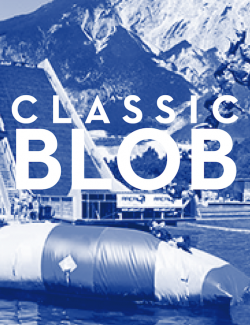 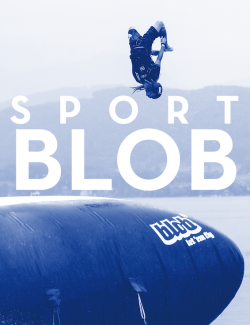 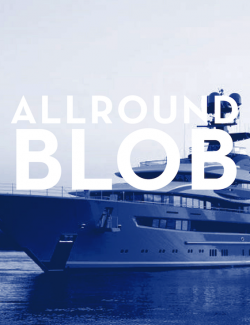 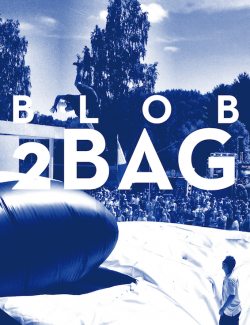 BLOBBING® without water! BLOB2BAG in winter season, festivals, town places or anywhere else.

All informations about BLOBBING - click the links below and get to know more about development, sports & vision.

We are looking forward to help you with all your questions. Don't hesitate to contact us.

There is a BLOB in the water. A BLOB is a gigantic, air-filled rubber hose. The “Blobber” is sitting on one end of the BLOB. A “Jumper” jumps from a diving platform onto the other end of the “BLOB”. The result of that interaction is the “Blobber” being launched into the air for a few seconds and safely landing in the water.

The History of BLOB Europe

We initially encountered Blob in 2009 when we traveled to the USA. As a tool for transporting oil, Blob was entirely unknown in Europe at that time.  The BLOB-Effect – the moment between the landing of the jumper and the launch of the Blobber – was unique and couldn’t be compared to anything else on the market. We immediately saw a huge potential in this. Starting 2010 we were able to gain a foothold in Europe. We hosted a series of events and TV-Shows. In 2011 we began shaping the sport of “Blobbing”. World-records and championships followed soon after.

After our launch, we used the following years to establish our own BLOB-production in Europe and we continuously developed the BLOB-concept. The invention of “Blob2Bag”, our own “Blobbing Battles” as well as the hosting of events such as the “Extreme Blobbing” at Area47 led us to the provisional climax of BLOB in the year 2015.

Subsequent years (2016-2019) were shaped by improvements in our production and distribution channels.

2021 will see the relaunch of Blobbing in Europe! Stay tuned for a more accessible watersports experience!

for Sales & Events in Europe — except Germany